Perimeter Intrusion Detection Systems, or PIDs, have traditionally been installed only on perimeter fences – but this is only one application for such a diverse product like VibraTek Plus.

Optical fibre sensors have primarily been developed for the communications industry. As such, their use as vibration sensors inevitably involves compromises that limit their effectiveness as perimeter intrusion detection sensors. In contrast, Detection Technologies VibraTek Plus system was designed purely as an intrusion detection sensor. As such, incorporates features to enhance its effectiveness when deployed …

END_OF_DOCUMENT_TOKEN_TO_BE_REPLACED

An effective security system comprises of four elements: Protection, Detection, Verification & Reaction. These are the essential principles for effective security on any site, whether it’s a small independent business with a single site, or a large multinational corporation with hundreds of locations. 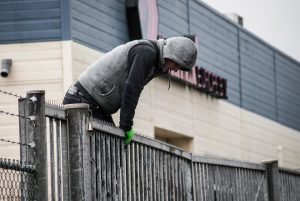 Business owners have always tried to stay one step ahead of thieves. However, in recent years even the latest CCTV systems combined with PIR and multiple door alarms haven’t been enough to keep out the most determined criminals. 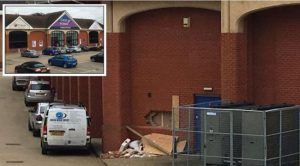 Detection Technologies has just released a new addition to its intrusion detection sensor collection. The VibraTek Plus will replace its predecessor, the VibraTek 3G, and will bring with it far superior sensors. Indeed, the new generation will have 25% more receptive sensors, making its detection powers amazingly strong. 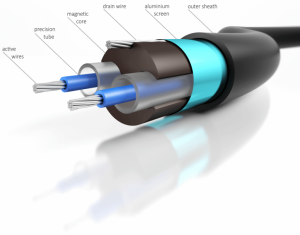