I Already Have Motion Detection CCTV, So Why Would I need a PID System? 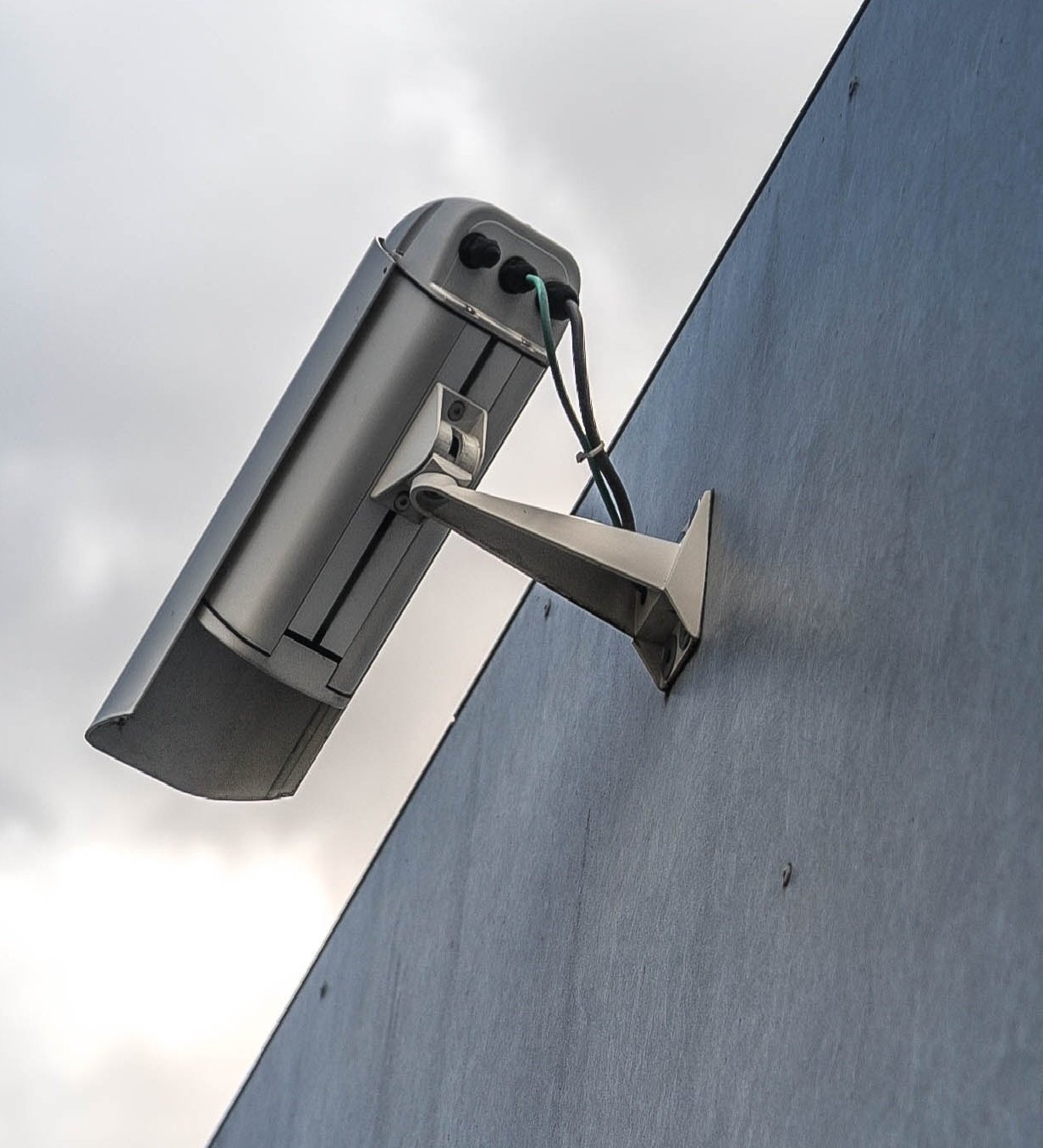 CCTV systems have improved significantly in recent years. We have seen a cost decrease while the picture quality has increased at the same time. The main challenge for security guards has always been not to miss any intrusions at larger sites while monitoring numerous screens simultaneously.

The main evaluation criteria for a perimeter security systems are a high Probability of Detection (POD) and a low Nuisance Alarm Rate (NAR). The latter criterion is colloquially often referred to as False Alarm Rate (FAR). Making sure that environmental influences such as wind, rain, darkness, wildlife and traffic etc. will not create any alarms is without doubt the most challenging part for a security system. This is particularly important because re-occurring false alarms will lead to security staff losing confidence in the technology and possibly delay reacting to alarms or even ignoring them altogether.

CCTV systems are very good at recording intrusion events. However, CCTV using motion detection algorithms still fall short in keeping false alarms at an acceptable rate compared to a dedicated PID system such as a VibraSector. This is especially true for recording situations with moving objects (e.g. waving vegetation, moving animals) or in adverse weather conditions (e.g. fog, heavy rain/snow) or even worse in both scenarios simultaneously.

Crowded environments are very challenging if not unprotectable with motion detection CCTV. We have seen clients that were forced to deactivate the motion detection feature during business hours because it generated numerous false alarms while employees and customers were passing the field of CCTV observation.

A fence mounted PID system will only ever generate an alarm when somebody tries to overcome the fence. Subsequently, the sytem will point the CCTV to the area of interest. This even works when people frequently move along the inner or outer side of the fence.

A perimeter intrusion detection system (PID system) on the other hand is designed to do exactly that. The system will detect an intrusion as soon as the intruder starts manipulating or climbing over the fence or wall. Notifying the security staff about an intrusion right at the start of an intrusion is crucial since every additional second available for countermeasures increases the likelihood that burglary, theft or vandalism can be prevented.

More and more cameras come with an in-build microphone and hence are able to record audio. However, since the range of these microphones is very limited this feature only adds value in scenarios where the camera is installed very close to the target. However, in peremeter protection where the CCTV is normally installed in several feet height overseeing 50 to 100 meters of the perimeter, the in-build microphone has very limited use to verify an intrusion acoustically.

The VibraTek Plus sensor cable has superior audio capability. In contrast to CCTV which records audio only punctually, the sensor cable records audio along the entire perimeter fence. Whereas CCTV also records conversation, the VibraTek Plus sensor cable only records what is essential to the intrusion. This is done by converting the vibrations that occur when an intruder manipulates or climbs over the fence into a cristal clear audio signal. This provides the security staff with an excellent means to veryfiy alarms. This is especially vital if no CCTV is present or if no visual alarm verification is possible due to darkness or fog.

Make use of the best of two worlds

The use of rotating CCTV in combination with a PID system is economically very attractive since it requires far fewer static CCTV that would be required to oversee the full perimeter while together achieving an even higher security level.

For more information, please download our free guide to perimeter intrusion detection below, or send us an email and we’ll answer any questions you have about PID systems.