PIDS – What Does It Mean? 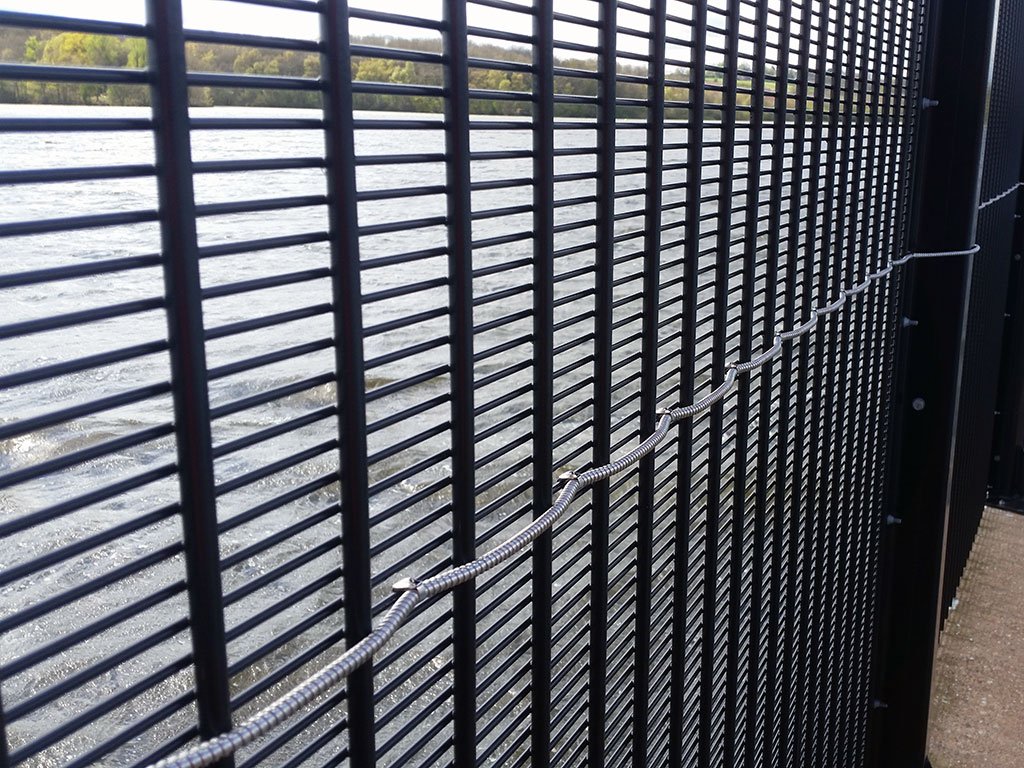 Many people are confused by the acronym ‘PIDS’. This article outlines what PIDS actually means:

A Perimeter Intrusion Detection System is designed to alert any attempt to breach the protected perimeter. The overall aim is to detect an intruder reliable and as early as possible so that countermeasures can be carried out. Overall there are three types of PID systems:

Fence mounted systems such as VibraTek Plus alert an intruder right at the perimeter boundary. It is the most reliable and robust option because it monitors the fenceline constantly, and has the lowest nuisance alarm rate (NAL) in the industry. If you install a system which generates nuisance alarms on a regular basis, it will undermine the operators confidence in the system and instead of investigating alarms, it will simply be silenced.

Wall-based PID systems, such as VibraFon, can be used to detect intruders climbing over walls. These sensors are fitted into the wall and monitor for any vibrations caused by climbing or placing climbing aids, such as ropes or ladders, against the wall.

Buried PID systems are useful on sites where there is no perimeter barrier. This will detect intruders as they walk across the grounds of your property so that you can take appropriate action. Due to the civil works involved, buried PID systems tend to be the most expensive PID option.

Free standing technology is another method of protecting a perimeter. These systems are designed to protect a specific area. Free standing systems require line-of-sight. Furthermore, if the area has anything blocking the sensor, this can create ‘shadows’ behind the object where the detector won’t be able to pick up any intrusions. Systems that rely on a transmitter and a receiver even require flat terrain.

In order to decide on the most appropriate PID system, the following questions should be answered:

At Detection Technologies, we want you to have the right PIDS system for your site, so if you are unsure or you need advice, please contact us and we’ll gladly point you in the right direction.